Shortage of parking space due to the rapid increase of car ownership leads to illegal parking that convolutes the congestion. Find out how to curb the problem. 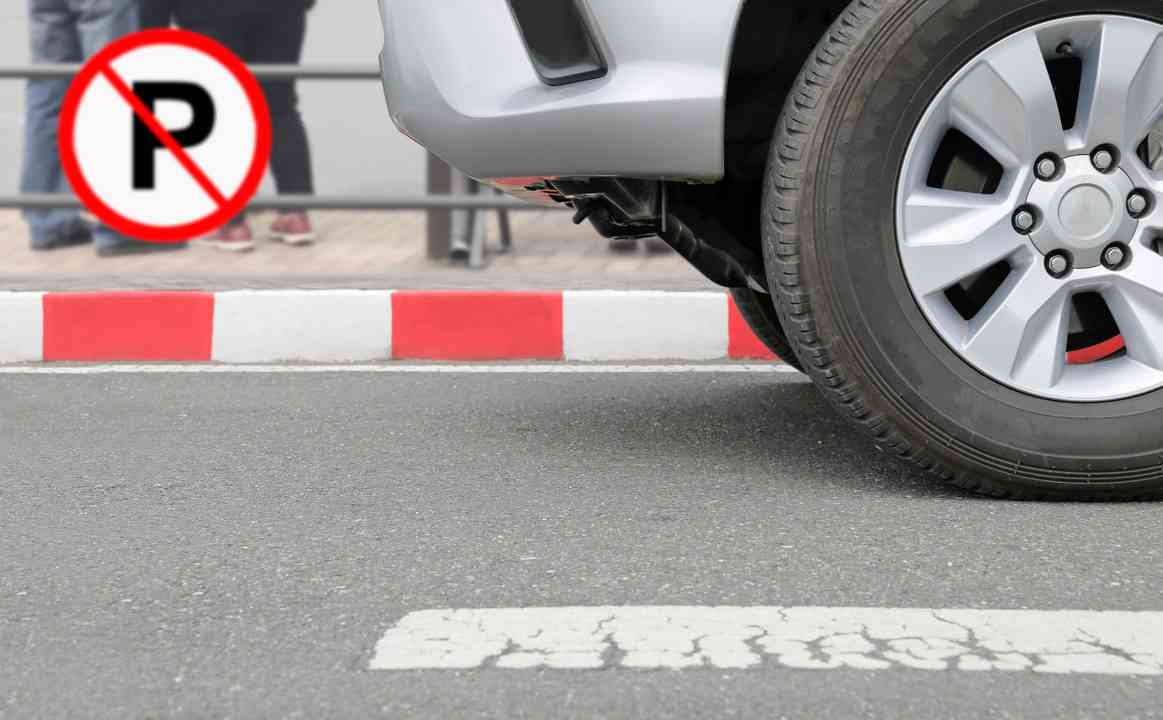 According to the worldometer, more than 39 million cars are being produced and still counting in 2021. It is also estimated that over 1 billion passenger cars travel the streets and roads of the world today. The number of car sales are also increasing due to the new normal phase. John Kiser from the US market research even believes that Covid-19 has the potential to fuel a comeback of cars since people prefer to own cars for safety, protection, and control during a pandemic. Following the rapid growth of car ownership, the fact is that there is no private vehicle that is perpetually in motion. Most of the private vehicles spend most of their time at rest especially during working hours at a parking lot.

Parking problems in cities are becoming more important and have been one of the most discussed topics by both the general public and professionals. This problem occurs when the parking supply and the parking demand are imbalanced due to the large number of vehicle drivers. The inadequate parking space eventually forces the vehicle owner to park illegally and primarily proliferate the problem.

Illegal parking plays a key role in the metropolitan traffic system for it can be a cause for traffic congestion. The increasing supply of off-street parking areas eat away the road space, causing not only traffic congestion, but also air & noise pollution, and reduce ease of movement in and around the city. It is clear that urgent solution is needed to tackle the spiral problem.

Qlue.AI Solution are equipped with AI computer vision to efficiently detect and take a snapshot of the violator’s license plate number. Moreover, Qlue.AI Solution is able to send the report of the parking violation to the authorities with IoT. Other than that, the voice guard also enables to give warning through speaker and alert nearby officers or command center. With the data analytics provided through an integrated dashboard, it also helps to formulate new policies to make better and more convenient vehicle flows.

By leveraging computer vision to detect illegal parking in streets, vehicle drivers could be less ignorant and more disciplined. Although it may seem like a trivial problem, tackling the illegal parking helps prevent other traffic problems. The fewer vehicles being parked illegally, especially in narrow streets, reduces the traffic congestion. More than that, less traffic jams will save more cost and reduce the pollution as well.