Jakarta’s Transformation For a Better City 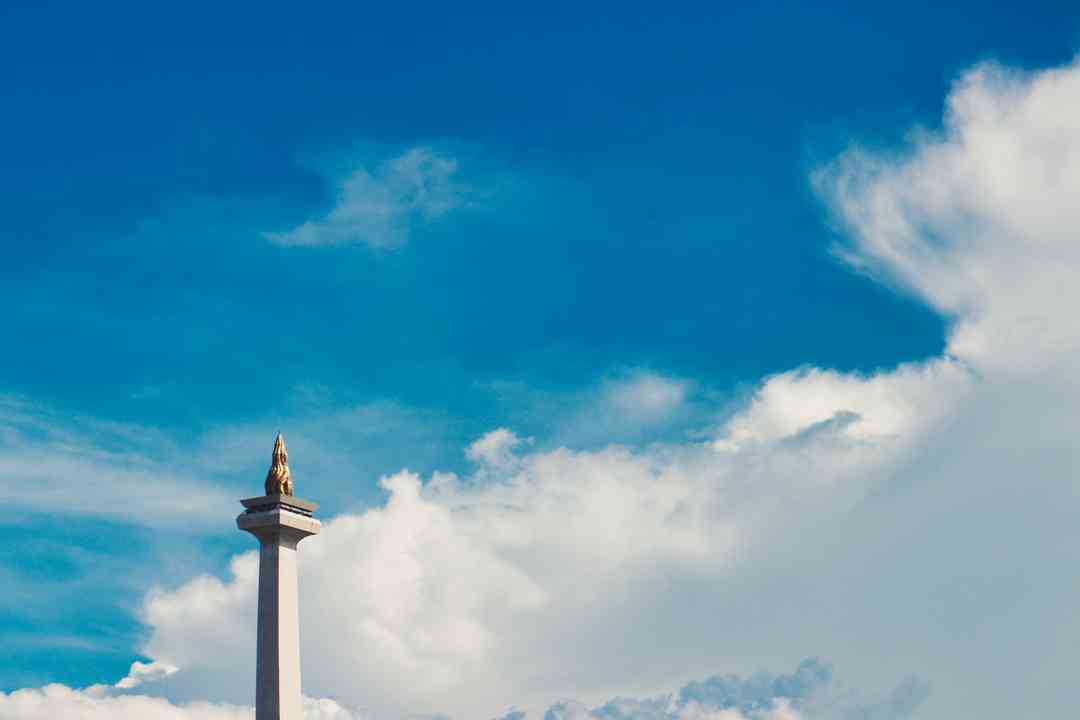 Urbanization has been a problem in big cities in the world, including in Indonesia. It is predicted that more than 65% of the population in Indonesia will live in urban areas by 2030. The high urbanization rate also causes various social and environmental problems, like floods, broken public facilities, illegal parkings, etc.

In 2014, Jakarta Government initiated a transformation on its governance system through a smart city project and introduced the citizens as co-collaborator and co-creators by utilizing our solution, QlueApp, citizen reporting app. This project focused on government’s services performance improvement and sustainable city development.

The objectives of the collaboration are to help Jakarta citizens to communicate better with the government, improve government’s transparency, cut bureaucracy in the government body, and provide better data analytics for decision-making processes.

Qlue collaborated with the Jakarta Government to develop two technology innovations. First, a GIS-dashboard that is capable of integrating and visualizing various types of data for the city government. Second, a mobile-based citizen reporting app which acts as a communication bridge between government and its citizens.

This citizen reporting app has been helping the citizens to easily submit their complaints to the right departments. Other than that, citizens can also monitor the progress of their report, so they can see how their reports are being handled by the government.

Other than that, Qlue also provides an integrated dashboard which pulls thousands of data collected from Jakarta citizens everyday. The data is visualized in a dashboard so the government can get valuable insight and information on what’s happening in the city. The dashboard also automates the dispatching process, where the reports are allocated to related government officials or departments. For example, waste reports will be dispatched automatically by the dashboard to Jakarta Sanitation Agency officials.

Since Qlue's first implementation in 2014, the collaboration has been improving the city's resilience and sustainability. Together with the Jakarta Government, we successfully reduced flood spots significantly in Jakarta from 8,000 in 2016 to 450 in 2018, cut the response time in solving problems from more than 300 hours to less than 24 hours, cut down illegal levies by 45%, and increased public trust towards the government by 87%, and eliminated hundreds of tons of waste.

Since 2014, more than 500,000 citizens have been participating in this project and contributing to more than 1 million reports for Jakarta City's development, and the number keeps increasing. Thanks to its feasibility and successful implementation in Jakarta, QlueApp has been replicated to more than 30 cities/regions across Indonesia like Manado, Kupang, Makassar, Tomohon, and Tarakan.