A Gateless Toll Road: Is It Possible?

Rumor has it that in the future, toll road operations will be seamlessly done where you will never have to queue when passing through it. How come? Read more. 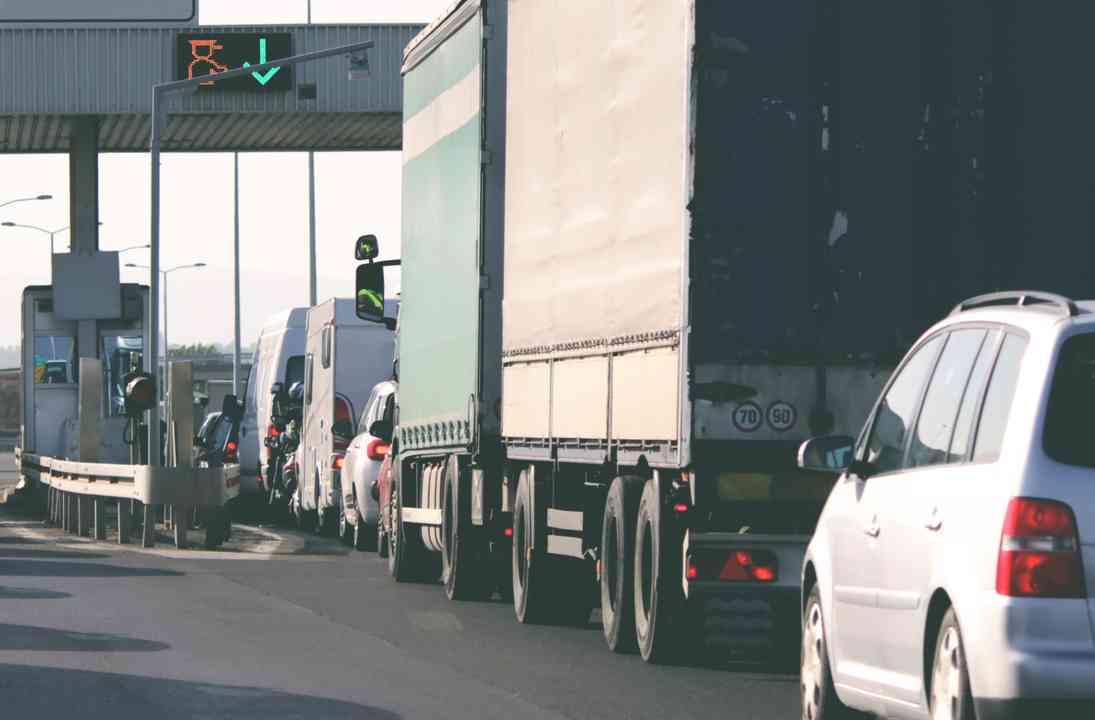 Computer vision, as one of the branches of artificial intelligence, is getting more attention. As reported by Garner Insights, the computer vision market is expected to rise and reach millions of US$ by the end of 2025. It is because the applications have begun to vary in a wide range of sectors, from sports to agriculture and farming.

Computer vision has been progressively growing in sectors such as sports, health and medicine, retail and manufacturing, agriculture and farming, and transportation. This article will specifically focus on the sector of transportation and its potential applications in Indonesia.

The World Bank projects that congestion in Indonesia will cause a loss of at least US $ 4 billion or around Rp. 56 trillion (assuming an exchange rate of Rp. 14 thousand per US dollar). This value is equivalent to 0.5% of Indonesia's Gross Domestic Product (GDP). The loss assumptions are calculated from travel time and fuel consumption in 28 urban areas. The congestion includes those who happen on the toll road gates.

As a technology that enables number plate recognition automatically, computer vision technology reads and detects character recognition on images of vehicle registration plates. The feature is possible because humans have input a huge amount of license plate samples and samples which are not license plates.

Enhancing the existing features, toll roads can also be operated without gates. Just by detecting the plate number, the e-money cash will be automatically cut. How is it possible? Computer vision can detect the plate number, then the plate can be analysed based on the current database. Other than the convenience made out of this gateless toll road, drivers can also be worry-free of congestions that oftentimes happen before entering a toll road.

As a smart city provider, Qlue has anticipated this issue by launching QlueVision. This is a solution which works with any IP-Camera (CCTV, smartphone, webcam) with a sophisticated compression system. QlueVision can level up AI processing in the backend by ensuring enough light. QlueVision enables CCTV cameras to detect various objects. Additionally, QlueVision is equipped with QlueDashboard which makes it easier to cross-check data. In this case, QlueVision is reliable enough to carry out a gateless toll road in Indonesia.